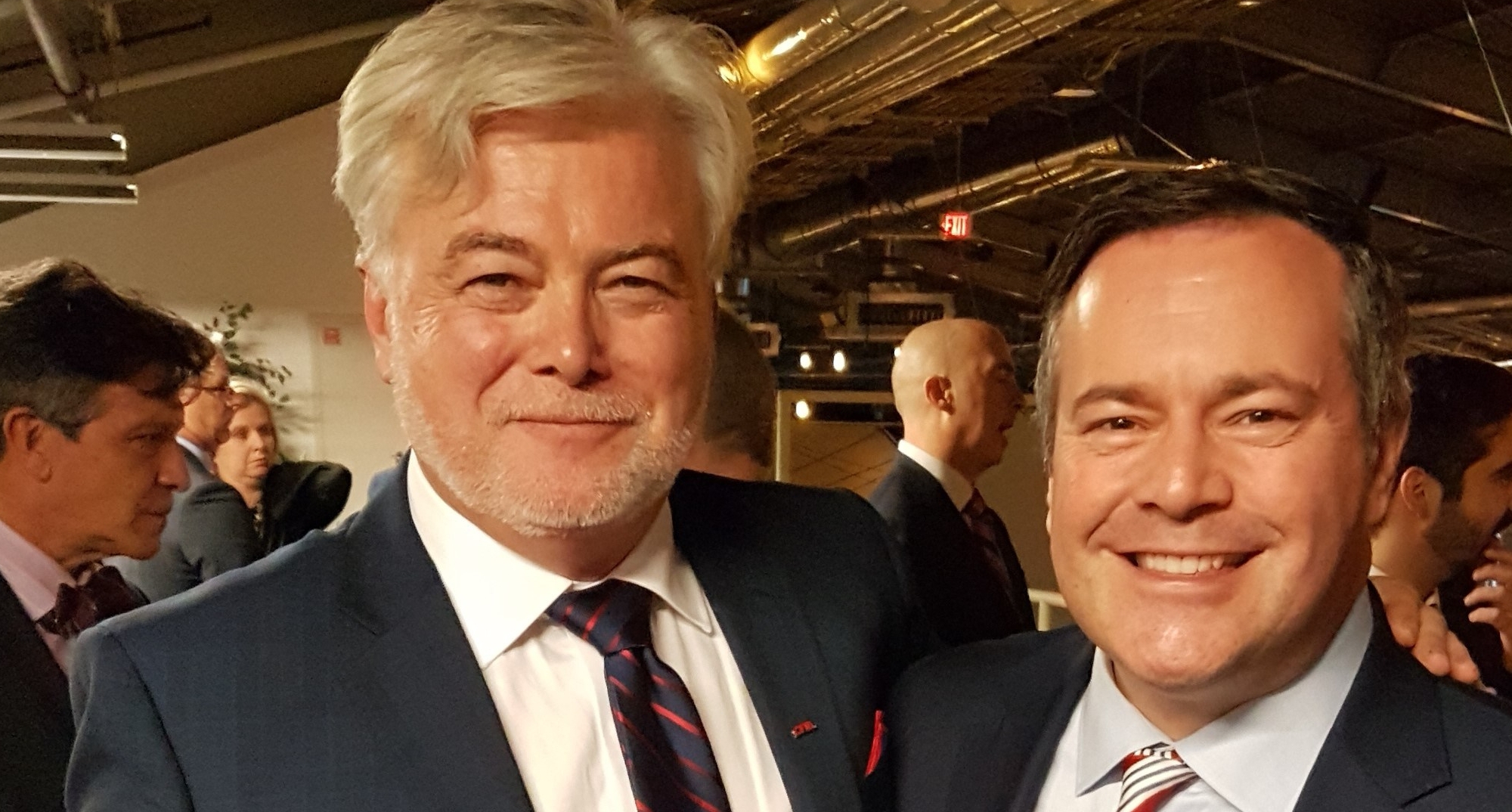 I’ve known Jason Kenney since we met in Ottawa in 2000. I haven’t always agreed with his positions but there is no arguing his ability to make a compelling argument. While nothing is certain in politics, odds are if the most recent polls hold, Mr. Kenney, the leader of the United Conservative Party, will be the next premier of Alberta.

In late October, Kenney brought a pointed message to Atlantic Canada; get onside with Alberta on energy policy or live with the consequences.

With full campaign rhetoric flourish, his speech to several hundred at the AIMS 25th Annual Chairman’s dinner didn’t pull any punches about how Albertans are losing patience not only with the federal government but the federation itself.

Separatist sentiment has emerged in the past in Alberta and it’s not hard to see why it may again. Anybody around for the elder Trudeau’s National Energy Policy will remember how it fomented a grassroots populism eventually leading to the Reform Party sweeping the western provinces in the 1993 election.

Kenney is a product of that movement. His sense of indignation over Alberta’s treatment at the hands of the federal government is visceral. He points out how federal regulatory impediments have torpedoed Alberta’s ability to get resources to market and how political manipulation has marginalized and devalued Canada’s oil wealth.

He makes compelling and valid arguments around the hypocrisy of domestic policy crippling our own energy sector through regulatory barriers while allowing oil from Saudi Arabia, Venezuela, and other global bad actors unfettered access to our domestic markets and shutting the door on Alberta resources.

More pointedly, Kenney notes the money being generated by fracking and other oil patch developments in western Canada are, in part, responsible for the financial resources being passed on to the Atlantic Provinces through federal equalization payments. He questions how political leaders here are content to sit on their hands and benefit from the West’s natural resources while leaving large deposits in the ground in our region.

Our regional political leadership has, with varying degrees of success, simply ducked the issue by acquiescing to the anti-fracking lobby either through study or delay, but it’s clear, neither New Brunswick nor Nova Scotia has had the political will to move forward with development.

Considerable potential exists in unconventional onshore oil and natural gas reserves throughout the region, yet a de facto moratorium on hydraulic fracturing has undermined the industry and denied the province billions in potential royalty revenue. With the wind-down of the offshore, we now see pipelines which used to more flow south, now flowing into the region carrying expensive US (fracked) natural gas.

So, it’s not hard to understand why Kenney is frustrated with our lack of movement on the file. The regional resistance to shale gas development maintains our reliance on federal transfers and continues to threaten our fiscal sustainability.

To get this off his desk, Nova Scotia Premier Stephen McNeil early this year suggested if local communities want to explore the idea of production in their areas, then he is “happy to join them”. Unfortunately, as anyone can see, this is simply shifting the responsibility of bearing the brunt of any backlash onto local politicians, who are unlikely to accept the challenge of fighting a well-funded and rabidly ideological environmental lobby.

In New Brunswick, the Gallant government chose essentially the same route, however with the economic future of the province bordering on critical, the new minority PC government under Premier Blain Higgs says he will revisit the issue sooner rather than later.

There are risks associated with any natural resource development, but no reward comes without some element of risk. Commensurately, no risk is taken without some demonstration of courage. In this case, it will take considerable political courage on behalf of our provincial leadership to move forward with the development of the onshore resource.

This will be the gauntlet Mr. Kenney will be throwing down should he become Premier of Alberta. The question is, will anyone in the Maritimes be prepared to pick it up.

One Reply to “What will a new sheriff in Alberta mean for Atlantic Canada?”