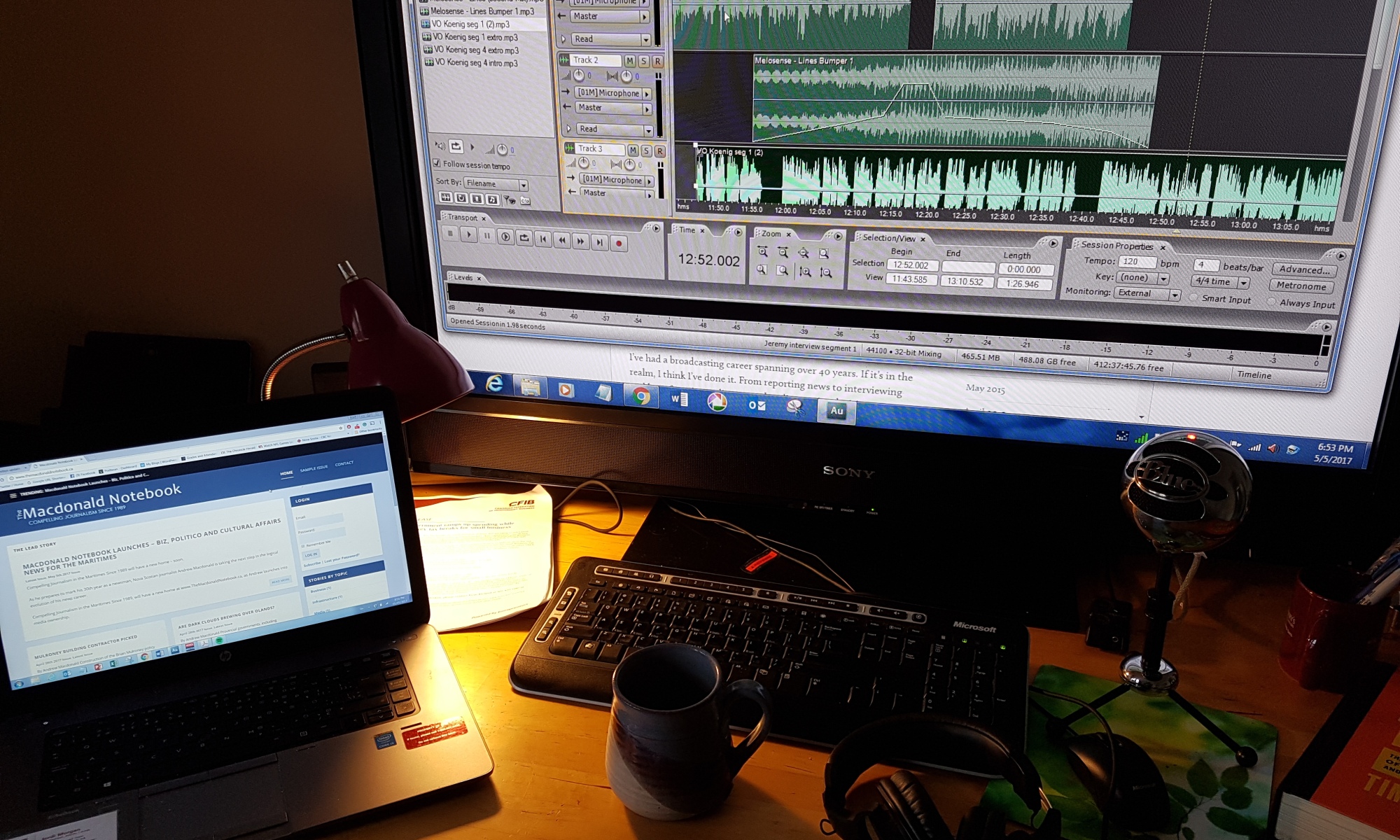 I’m delighted to announce the launch of my podcast, Fall Back Up.

It’s a weird name, I know. The idea is to explore the experiences of business leaders, entrepreneurs, innovators and high performers in Atlantic Canada. The idea behind “Fall Back Up” is the exploration of  life’s missteps as they relate to individual growth.

I’ve had a broadcasting career spanning over 40 years. If it’s in the realm, I think I’ve done it. From reporting news to interviewing and long-form journalism to rock radio, music television, sports and the weather, I’ve had the opportunity to interview some of the more fascinating people on earth. In Canadian politics I’ve talked to everyone from Stephen Lewis to Stephen Harper. In the music world, it’s ranged from AC/DC to Frank Zappa.

And pretty much everything in between.

So I’ve taken to listening to Tim Ferriss. Tim has a podcast where he deconstructs ‘world class’ performers to tease out habits, rituals, and their approaches to living. He talks regularly to an impressive list of innovators and thought leaders, trying to pull out some of the techniques they use to achieve amazing results, from Arnold Schwarzenegger and Tony Robbins to Navy SEAL generals and Internet billionaires. It’s personal, practical and compelling. You can find the podcast at www.fourhourworkweek.com. I’d highly recommend it.

Tim’s podcast served as an inspiration for me. I’ve lived in Atlantic Canada all my adult life, and as mentioned, I’ve had the privilege while working in broadcasting to meet a boatload of fascinating people from all walks of life. Since I jumped on board with the Canadian Federation of Independent Business (CFIB) as the legislative lead in the Atlantic region, I’ve not only expanded my exposure to people but to many profoundly interesting stories of entrepreneurship and personal growth.

This podcast is not about public policy, but we’ll discuss it, it’s not about economics, but we’ll discuss it, it’s not about politics, mental health, taxes, failure or success, but we’ll talk about all those things too. This podcast is about people. The people who make up the fabric of this fabulous place we call home. I’ll leave the ‘world class” designation to Tim, I’m looking to talk to ‘Atlantic Canadian class’ people because they are the folks who exemplify the spirit of our place and as is very often the case, they are, in fact, world class.

I hope you take some time to listen.

I want this to be a two-way communication. The funny thing about being in broadcasting this long is you get very used to putting stuff out, but less adept at getting feedback. I want to hear from you. Leave a comment on my site. If you like it as is…terrific, if you think it can be better, please tell me how.

I’m interested in hearing your thoughts on the people interviewed and your perspectives on the topics raised. I’ll be keeping the tone respectful and I expect the same from anyone providing feedback. I’ll be moderating comments. Also, if there’s someone specific you’d like to hear interviewed, let me know. If I agree, I may be in touch with you to do some networking.

I want also to take a moment to thank Jim Robson and Russell Grosse at CIOE, 97.5 FM, the community radio station in Lower Sackville, Nova Scotia. Jim and I started talking about doing some kind of business-oriented radio show about a year ago, and after a lot of thought and some pretty bad first attempts, this is what emerged. All the folks at CIOE are so committed to doing something good for the community, they deserve a huge pat on the back. Thanks for letting me be a part of it. I edit these interviews and provide a bit shorter version to the station and they are gracious enough to air it every Tuesday at noon. Community radio is a pretty awesome little movement.

If you’re arriving here through social media platforms (Twitter, LinkedIn, Facebook, Google+), I’d also recommend you check out The MacDonald Notebook. I’m delighted to have the opportunity to contribute to Andrew MacDonald’s new subscription based weekend newsletter with the podcast and commentary. Andrew has a deep, rich journalism background and is one of the founders of AllNovaScotia.com, the excellent business and politics online news outlet. You can subscribe to Andrew’s weekend read for only $3.50 per issue at themacdonaldnotebook.ca

All this being said, welcome to the first edition of Fall Back Up, today with the Chairman of Clearwater Seafoods, Business Hall of Fame Laureate, philanthropist, music fan and family guy…the inimitable, Colin MacDonald. 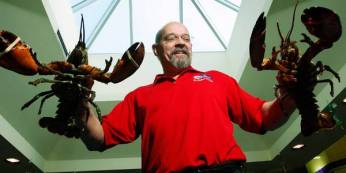 In the mid 70’s Colin MacDonald and John Risley opened up a small retail lobster shop on what was then, the outskirts of Bedford Nova Scotia. 40 years later Clearwater has grown into one of the world’s leading seafood companies. With a combination of enthusiasm and grit and a little help from their friends, the duo changed the face of seafood exporting in Atlantic Canada.

MacDonald grew up in Fairview, just down the road, in a family familiar with hard work and the rough and tumble of suburban Halifax. In this conversation, he explores his early days, dealing with adversity, the politics of the fishery and how he views both success and failure.

One Reply to “Fall Back Up”